Bill would require most businesses to accept cold, hard cash

Most businesses in Oregon would be required to accept cash as payment under a bill being considered in Salem. 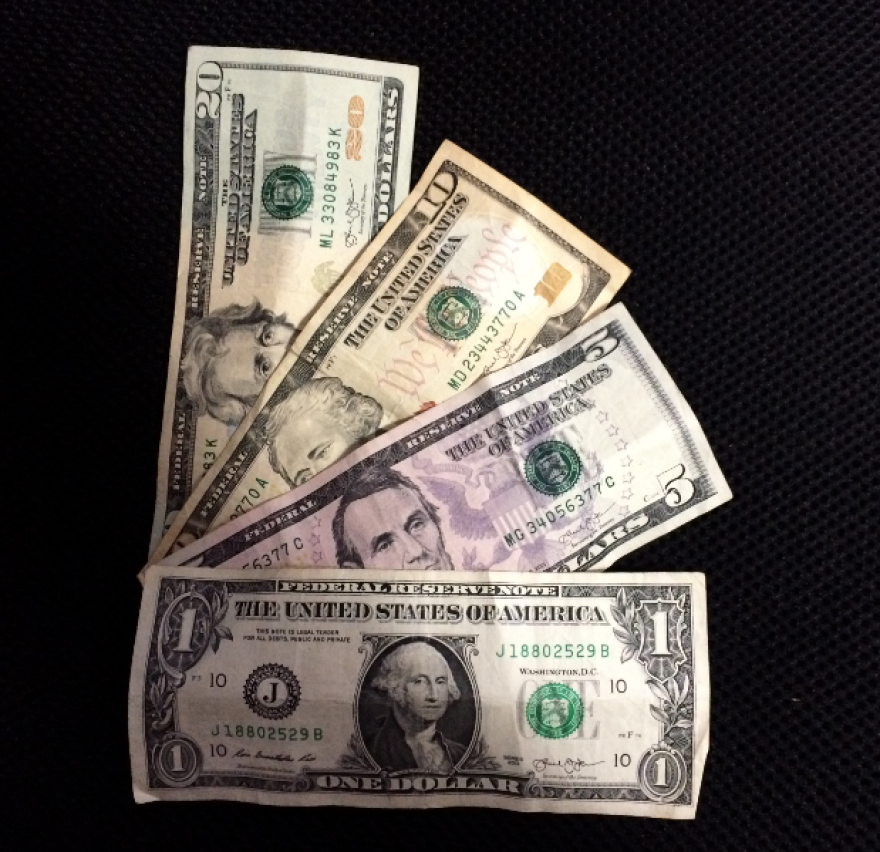 Senate Bill 1565 would mean that stores would have to take cash or coins. Supporters say doing so is a matter of fairness for people who don’t use traditional banking, either by choice or because they can’t get an account.

“Some people do not have them, meaning plastic and credit cards, because they may not qualify,” said Sen. Floyd Prozanski, D-Eugene, who is one of the bill’s sponsors. “Or they just choose not to have that type of transaction. They want to pay with US currency.”

Prozanski testified during a Tuesday meeting of the Senate Committee on Labor and Business.

The bill would exempt some types of businesses including farmers markets or roadside stands, which could continue to accept credit or debit cards only. The measure also wouldn’t apply to online transactions.

Some business groups testified against the measure.

“Cash is a labor intensive process,” said Anthony Smith, a lobbyist for the National Federation of Independent Business. “As more and more customers pay electronically, employees would still have to make bank deposits, count out cash registers before and after each shift, accounting for every transaction down to the last penny, even if the business makes very few or even no cash sales on an average day.”

Smith said having cash on hand makes a business more vulnerable to theft.

The Oregon House approved a similar measure in 2020. The bill died in the Senate when Republicans denied majority Democrats a quorum in a dispute over a climate change bill.