The state Constitution does not allow the governor to limit the length of a special session, but Brown on Friday asked that lawmakers act “expeditiously.”

The Statesman Journal reports the deadline for the Legislature to complete and submit state and federal district maps is Sept. 27.

“This special session is an opportunity for legislators to set aside their differences and ensure Oregon voters have their voices heard at the ballot box,” Brown said in a statement.

Last week Republican and Democratic state lawmakers on presented dueling visions on where the state’s new U.S. House district should be. 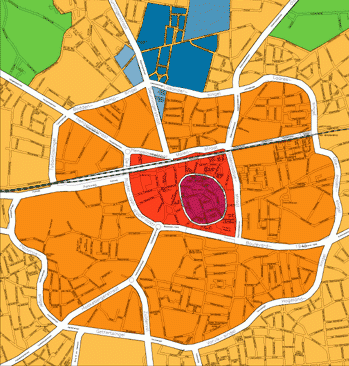 Four of Oregon’s House seats in Congress are currently held by Democrats while one has long been held by a Republican.

Expanding Oregon’s number of U.S. House seats from five to six won’t necessarily be a win for Democrats, who control the state politically.

State legislative Democrats, who overwhelmingly control the Legislature, agreed to give up an advantage in redrawing the state’s political districts for the next 10 years in exchange for a Republican commitment to stop blocking legislation in the state Legislature with delay tactics.

The deal gives Republicans more say over what the boundaries for 90 legislative districts will look like and increases the GOP’s influence on how to divide the state into congressional districts.

If lawmakers fail to pass new legislative boundaries by Sept. 27, the task will fall to Secretary of State Shemia Fagan, a progressive Democrat. Lawmakers have succeeded in passing a legal redistricting plan just twice since 1911.