Democrat Lawmakers Quit Because They Didn’t Get Their Way 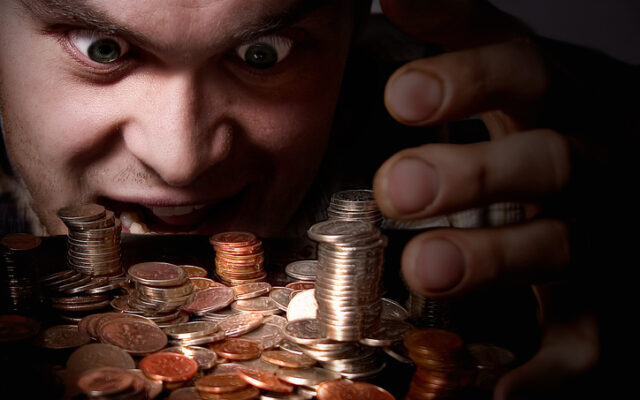 The reason they give is telling. They say it’s a full time job with part time pay.

This kind of whining makes me sick.

State lawmakers make 33-thousand, plus 151 dollars a day per diem and a public pension.

A bill spelled out what they WANTED:  Double the salary, keep the per diem and [add] a thousand dollars a month for every kid they have at home.

For some, it would turn citizen service into a six figure job.

And unlike jobs in the REAL world, in the legislature you don’t have to actually accomplish anything…or even do what your boss, the citizens, tell you to.

Oregon and Washington once had “citizen” legislatures.

We saw people with real connections to their community…business owners, farmers, ranchers, teachers or the local pharmacist, agree to serve a term or two in the legislature.

They had an incentive to make the right decisions for constituents, and then go back home to their real lives.

If you made a righteous decision and got sent home by voters, that was okay.

Now, lawmakers want to make their decisions behind locked doors with citizens kept out, no performance expectations…and big bucks to boot.