For Sen. Floyd Prozanski, Giving Oregon Prisoners the Right to Vote Is About Letting Go of a Search for Vengeance

Rep. Janelle Bynum sees a practical benefit for the cities where the inmates are from. 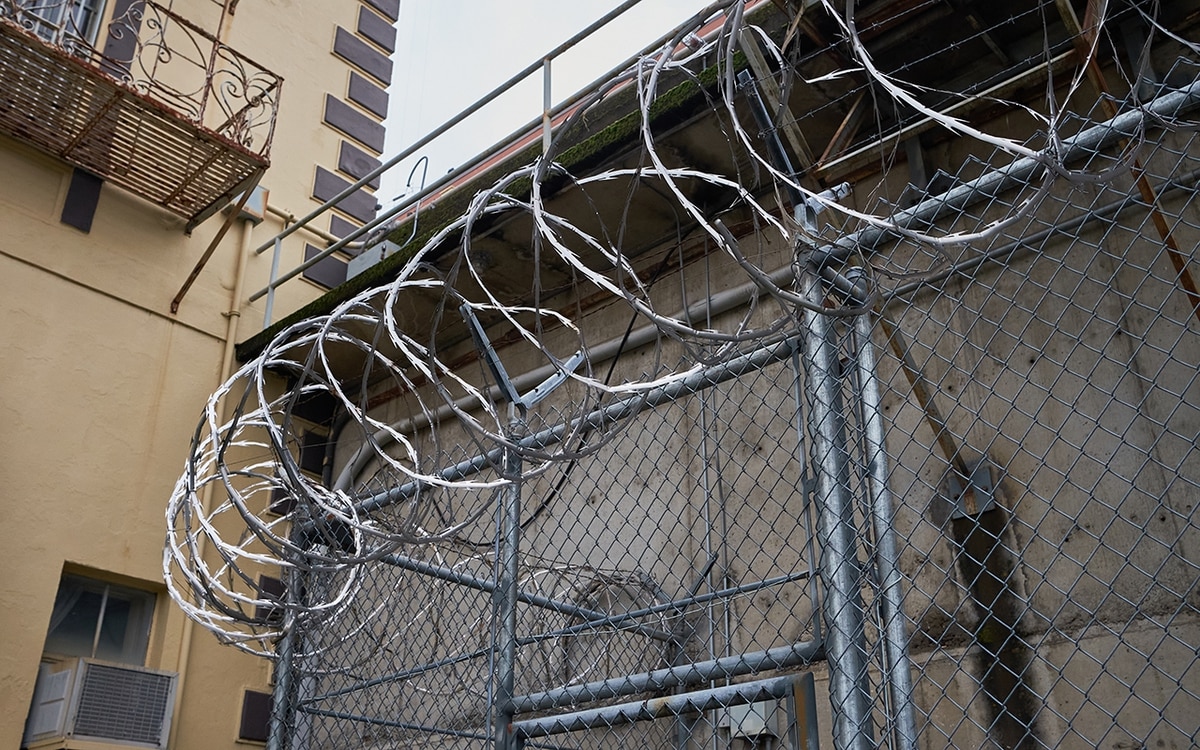 WHAT IT WILL DO: Senate Bill 571 seeks to change Oregon law so that incarcerated people can vote “in the county of the qualified elector’s last voluntary residence.” The bill also states that people who are incarcerated shall have the opportunity to register to vote and should receive election materials, such as the Voters’ Pamphlet and ballots, in prison.

WHO ELSE HAS DONE IT: Maine, Vermont and Washington, D.C.

WHO WANTS IT IN OREGON: Eight legislators, all Democrats, are chief sponsors, including the chairs of the House and Senate Judiciary Committees, Rep. Janelle Bynum (Clackamas) and Sen. Floyd Prozanski (Eugene).

WHY IT MATTERS: The bill would enfranchise the approximately 13,000 women and men in custody in Oregon prisons—a major step in criminal justice reform. For decades, Oregon has allowed convicted felons to reregister to vote after their release. If this bill passes, they could vote from behind bars.

Prozanski said he’s influenced by a trip he and other members of the Criminal Justice Commission took to Norway in 2017, where they learned about the Scandinavian prison system, which is significantly more restorative and less punitive than that of the United States.

“Voting, for me, that is something that is so civic,” Prozanski says. “To me, it is a way to help them participate and I think gives them more confidence in themselves in understanding they are not outcasts, that they are part of society still.”

Similarly, Bynum says the bill is about “enfranchising people on a variety of levels.”

Bynum also points out that when censuses are taken, people who live in prisons are counted toward the locale in which they’re incarcerated rather than where they lived prior. Most of Oregon’s prisons are in rural counties.

“Essentially, what it’s doing is taking the interests of the metropolitan centers and depositing the power in the rural areas,” Bynum says. “I’m not trying to pit metropolitan versus rural. I’m simply trying to rebalance where the influence comes from and where people’s interests are best represented.”

WHO OPPOSES IT: Nobody yet, according to Bynum and Prozanski.

For Prozanski, a prosecutor, the bill is the result of a personal transformation. His sister was murdered when he was a senior in high school.

“I’ve been there, I’ve done that, as a victim,” Prozanski said. “I was a proponent of the death penalty for many, many, many years. But then I had this soul searching. I expect some people are going to come in and say, ‘This person did this to my loved one. They should be outcast, they should be buried,’ or whatever. But that doesn’t get us anywhere.” TESS RISKI.