Our democratically elected lawmakers did not pass a Carbon Tax in the past Legislative Sessions.  Not getting her way, Oregon Governor Kate Brown decided to take the law into her own hands by using her Governor’s Executive power to pass a Carbon Tax anyways. 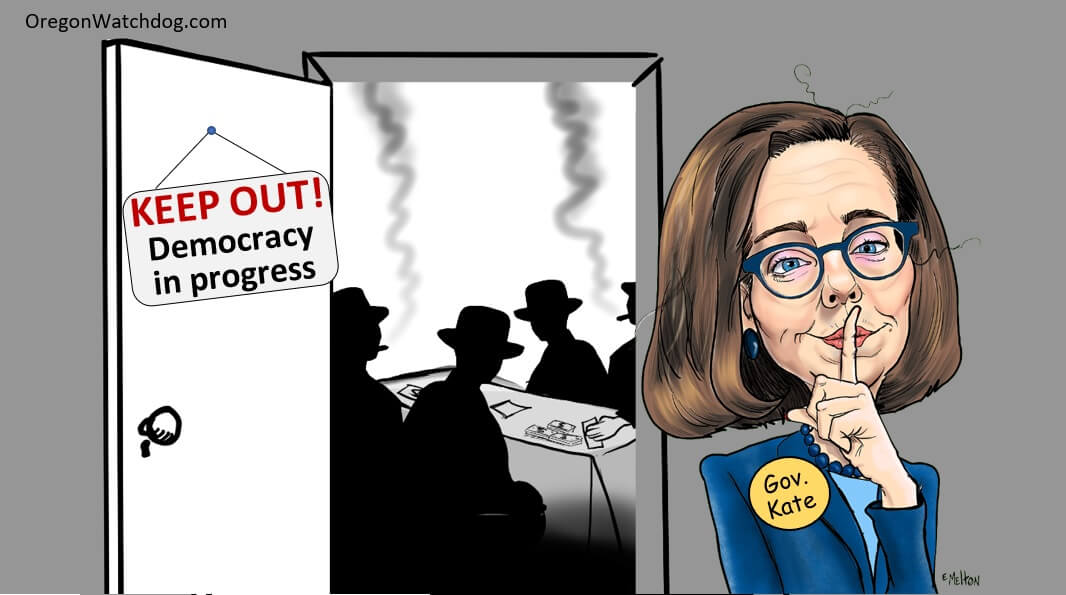 This week Governor Brown,’s Department of Environmental Quality passed a new Carbon Tax Scheme that studies show will raise the cost of gasoline by 36-cents and double the cost of natural gas by 2050.

The Oregonian stated that it, “would be the most far reaching use of the governor’s executive powers during her tenure.”

“The program will initially regulate 16 fuel suppliers and three natural gas utilities as well as 13 industrial facilities …The rules include financial penalties for companies that can’t meet the emission reduction targets.Companies that will be regulated under the program have protested the higher targets, arguing that they will result in even higher prices for gasoline, diesel and natural gas that will have ripple effects throughout the economy. They’ve also raised concerns that there may not be enough alternatives to fossil fuels such as biofuels and electric vehicles to meet the program goals.Fuel suppliers will likely face higher costs over time that would be passed along to consumers…. The industry analysis found the new regulations could double the price of natural gas by 2050. It also would increase the price of gasoline by 36 cents per gallon and increase the price of diesel by 39 cents per gallon by 2035, according to the industry analysis.”

Agency DEQ bureaucrats are not elected lawmakers and do not have power to make laws and raise backdoor taxes like this Carbon tax scheme.   This is backdoor lawmaking passing a backdoor tax increase where the public is not involved and the public has neither voted for nor able to recall the people who enacted this law.

California has a carbon tax scheme.

Look what it has done to their gasoline prices.  It has made their gas prices the highest in the nation — higher than Hawaii which has to import their gasoline. (AAA 12/17/21) 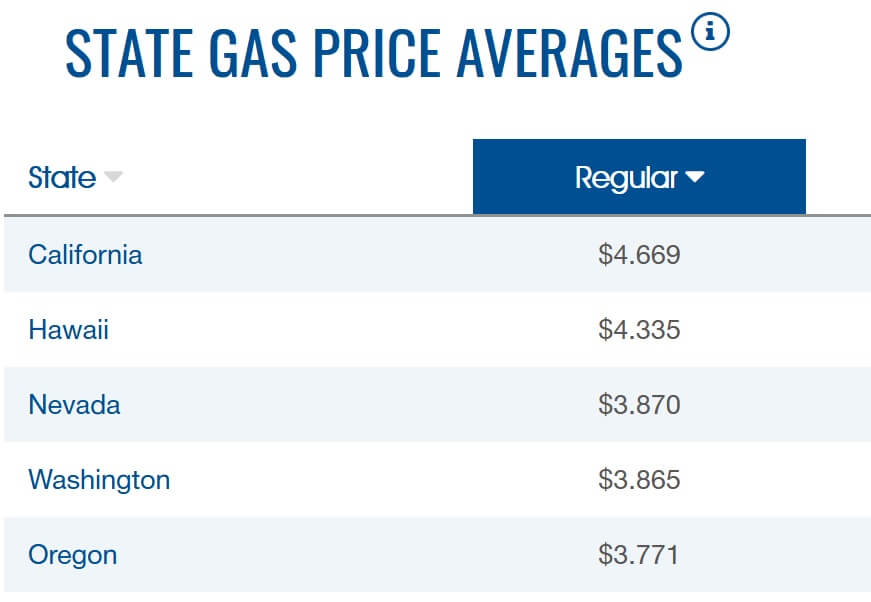 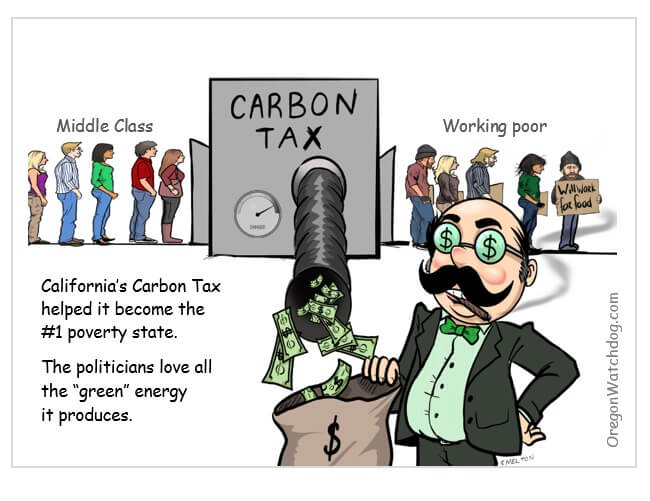