You might be under the impression that we live in a country governed by the people’s representatives.

More than 20 percent of Oregon’s House reps were APPOINTED to their positions by elites in government. Yes, they had to run for RE-election to their spots. But the power of incumbency is such that once you’re in, anyone running against you has about one chance in ten of beating you.

Second example: state Judges in Oregon. These men and women make some of the most consequential decisions about our lives and liberty. 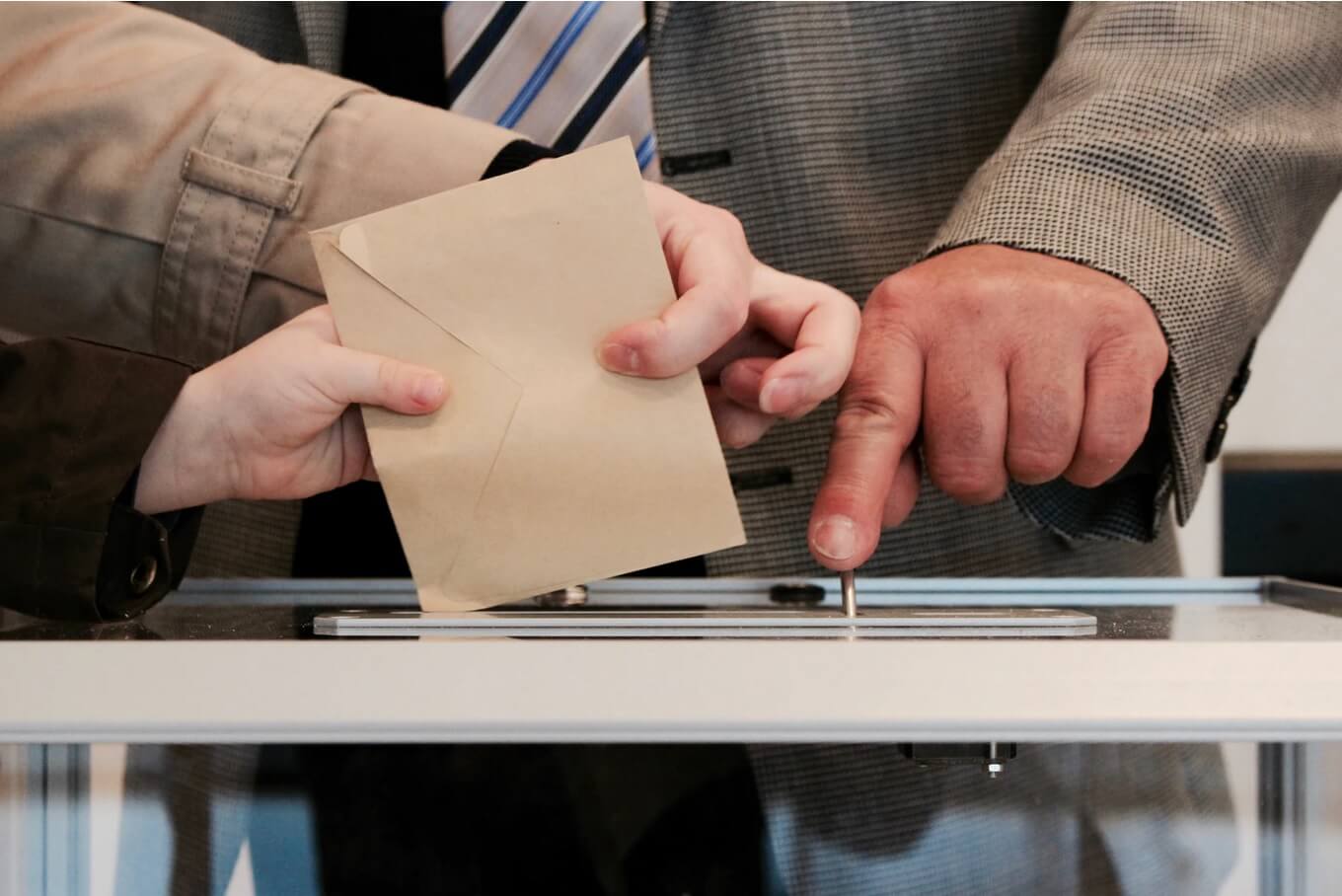 Nearly all were originally appointed to their positions by just one person: the Governor. For the last ⅓ of a century that has meant Democrat Governors. And when Judges retire, nearly all quit mid term as part of the scam that lets the Governor name THEIR replacement. The chance of actually replacing a sitting judge with one chosen by voters is almost zero.

There’s the Governor herself, who slid into her job originally after John Kitzhaber slithered out on corruption charges. Re-election, virtually guaranteed.

Finally, there’s Vice President Kamala Harris, rejected so badly just over a year ago that she left the race for President before voters cast a single ballot in a primary election.

As China Joe Biden shows more signs of dementia, every day, it seems likely that we may well see her slide right into the single most important job in the world without earning it from the voters.

And you wonder why things seem so thoroughly screwed up.