Homeless camping on public lands to be allowed. 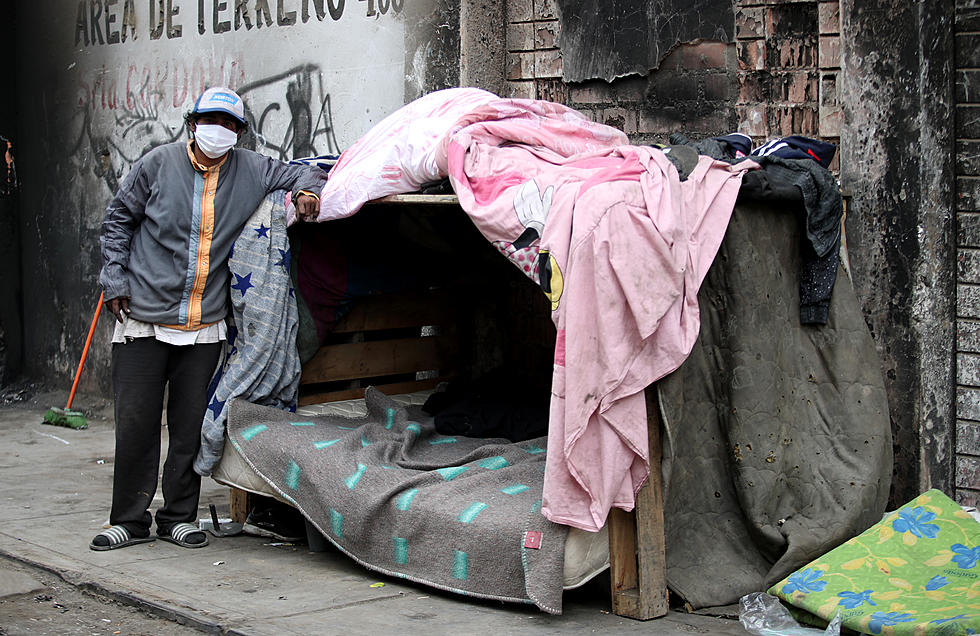 The bill requires local and county governments to modify their laws and ordinances to be in line with a 9th Circuit ruling from 2018 that said governments cannot criminalize conduct that is unavoidable due to homelessness.

However, critics and opponents say it’s merely going to open the door for situations to occur like what is happening in Portland where it’s not unusual to see tents pitched on sidewalks; or in Seattle where the City Council and Mayor are ignoring homeless camps that are infringing or even set up on public school lands.

The bill allows people to engage in activities that allow them to stay warm and dry, which includes setting up a tent.

However, it also allows communities to have what is called reasonable enforcement, meaning it can designate some areas for homeless people while not allowing others to be used.

If a community, city, or county wishes to completely ban homeless camping on public lands, the new law says it must provide housing or emergency shelter for every such displaced person.

While the original 9th Circuit ruling claims banning public camping is punishing a person for being homeless, opponents of public camping say it does not address the increased crime, drug use, and other issues that accompany many of these camps.

In the sources we examined no mention was made if this includes any public school property.