The Canby Republican represents a significant new entrant to a crowded field. 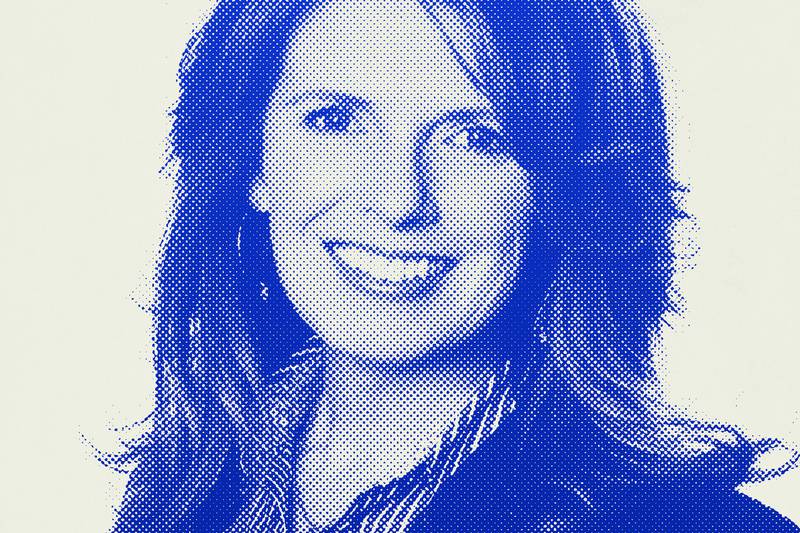 In a notable addition to the field of possible gubernatorial candidates, House Minority Leader Christine Drazan (R-Canby) has announced her intentions to enter the race in the coming weeks.

Drazan is a well-respected legislator, known as an effective political strategist and a clear communicator.

“Over the past few months, I’ve been encouraged by friends and supporters to consider running for governor,” Drazan said in a Nov. 22 statement. “Through these conversations, it has become clear that Oregonians are ready for change. They are tired of the backroom deals, the broken promises and the failed leadership. They are tired of our state consistently being in the national headlines for all the wrong reasons. Frankly, I am too.”

There has been a concerted effort to recruit a higher-profile Republican to the race, particularly after the election earlier this month of a Republican governor in Virginia, now considered a blue state.

Oregon Republicans, however, haven’t won the governor’s race since 1982. And state Sen. Betsy Johnson (D-Scappoose), a moderate Democrat running as an unaffiliated candidate, complicates the race for both Democrats and Republicans. In her initial fundraising disclosure last week, Johnson reported more than $2 million in contributions, with a good chunk of that money coming from donors who usually support GOP candidates.

Should she formally announce, Drazan might have the broadest experience among GOP challengers by dint of her work in Salem. She worked as a senior House staffer two decades ago when Republicans held a majority and was first elected in 2018.

“When it comes to standing up for Oregonians, against powerful special interests and entrenched politicians in Salem, I’ve never backed down from a fight—and now I am ready to fight for the future of Oregon,” Drazan added in her statement. “I look forward to formally launching my campaign to serve the people of Oregon as their governor in the weeks ahead.”