An initiative petition seeking to ban hunting and ranching is gathering signatures for inclusion on Oregon’s November 2022 ballot. IP13 criminalizes standard practices for raising cattle, sheep and other animals, including artificial insemination, ear-tagging and slaughter, reclassifying such actions as animal sexual assault and abuse. 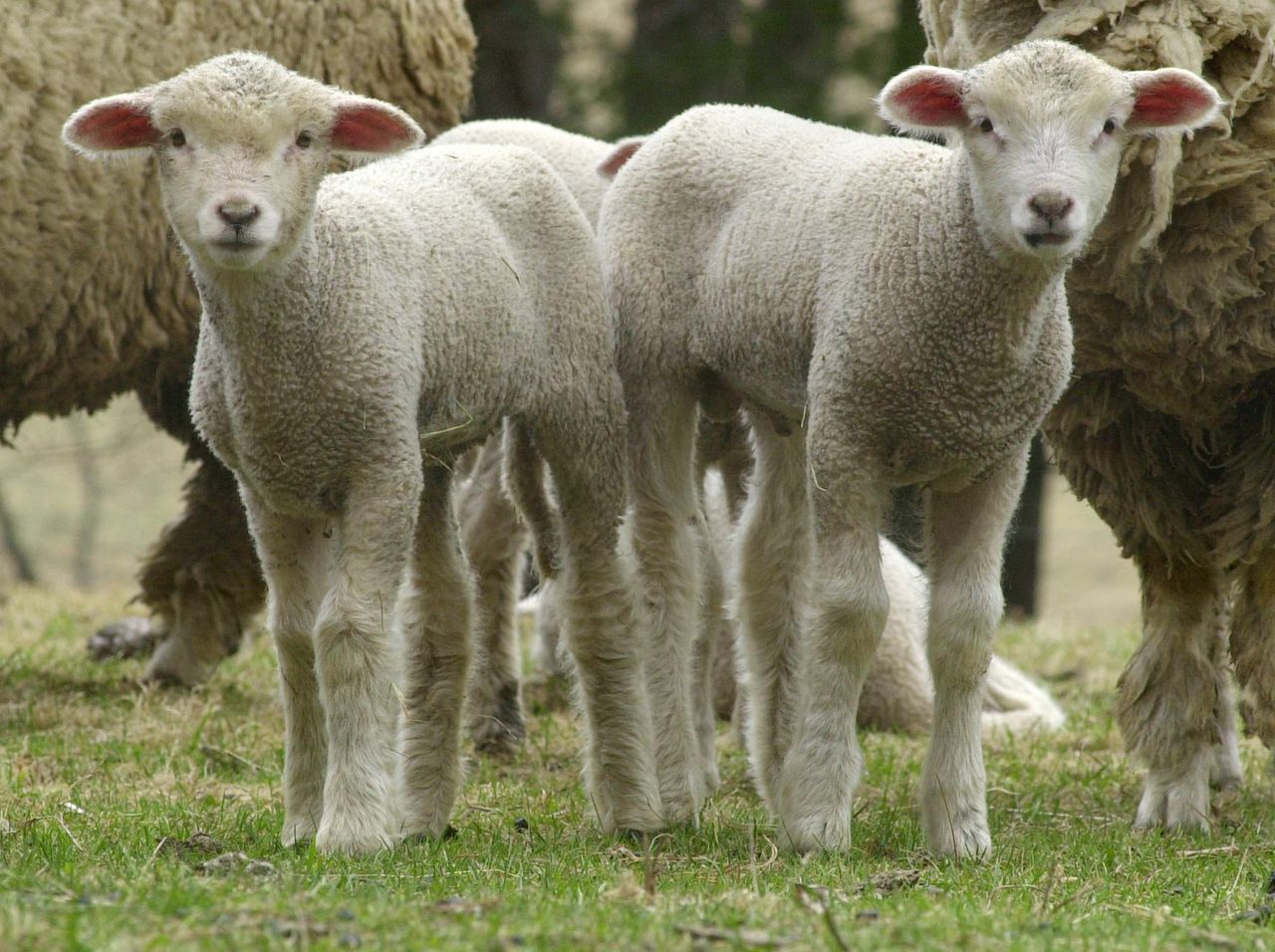 If passed, IP13 would effectively shut down the state’s meat production. While Oregonians could still purchase meat imported from other states, eating home-grown animals would become a felony punishable by up to five years in prison, a $125,000 fine, or both.

As a sheep farmer committed to humane and sustainable practices, I agree with much of what the IP13 campaign hopes to achieve: an end to animal cruelty. Factory farms are an abomination – overcrowded critters fed diets they aren’t meant to eat, then drugs to keep them alive in miserable, disease-incubating conditions. IP13 likely won’t shutter these operations. Those here will move elsewhere. It would, however, sacrifice thousands of family farms, including mine, many of which practice regenerative agriculture.

My sheep live out their lives on pasture, rotating through fresh paddocks maintained for soil and plant health. Rotational grazing naturally breaks parasite cycles while evenly distributing manure and sequestering carbon. Protected from coyotes by electrified netting and watched over by their devoted llama guardian, my sheep fear neither predation nor food insecurity. Though not eager fans of hoof trimming or ear piercing, they don’t show signs of stress at these times. Gathered around me, they pick my pockets and chew on my hat brim.

Furthermore, they are loved. Yes, loved. I know their individual quirks, scratch their itchy backs, and feed them apple treats. At lambing, I pull their newborns when they’re too tired to push and help them clean their babies. Ours is a relationship built on trust and need.

Come harvest, separated animals nibble treats while the mobile butcher readies his rifle, then quickly dispatches them in 90 seconds, each with a single shot to the head. Harvest is the hardest day, full of tears and gratitude.

Some believe it unethical to eat meat. For me, it’s the method of production that matters. How we raise, care for and butcher our animals for consumption is critical. Let’s support, not quash, farmers dedicated to best practices.

Similar trends in factory versus small-scale farming exist across our food system. Even those who avoid meat face complex menu choices. Soy, a common staple in vegan diets, is one of the most heavily corporatized, subsidized and chemically treated crops in the world. Most soy feeds factory-farmed livestock. The rest enters grocery stores as tofu, tempeh, tamari, miso, and additives. It’s a crazy, unsustainable system: planting millions of acres to feed animals whose natural diet is not soy.

Oregon has nearly 37,000 farms, according to the 2017 Census of Agriculture, about 97% of which are family-run. Nearly 12,000 are cattle ranches. Should IP13 come to pass, buying meat from local producers like me would not be an option.

Our biggest impact on the quality of all life is not based on whether we eat meat, but on how what we eat is raised. I support farms prioritizing soil health, environmental impact and animal welfare. It’s a vote I cast three times a day, breakfast through dinner. Oregonians can do the same by opposing IP13.