Democrats in the Oregon Legislature sent letters to the state’s U.S. congressional delegation Monday, urging them and the Biden administration to revisit a plan for free community college.

President Joe Biden originally included two years of free community college in his “Build Back Better Plan,” but removed it from the spending framework last week. Democratic leaders on Capitol Hill worked to scale back what had previously been a $3.5 trillion package last week to satisfy concerns from moderates in their party, particularly Sen. Joe Manchin, D-W.Va., and Sen. Kyrsten Sinema, D-Ariz. 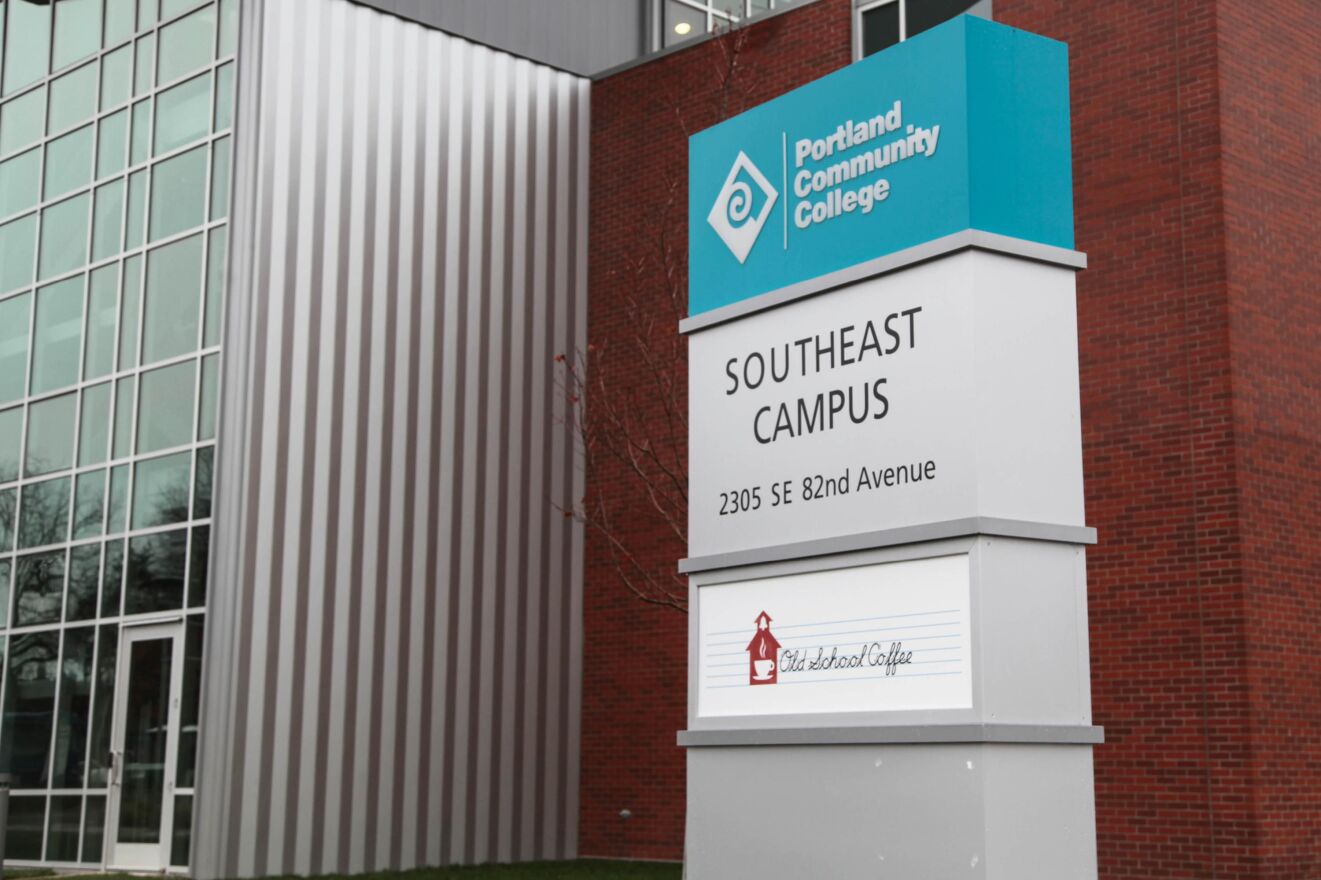 The state lawmakers in Oregon are hoping Biden and other Democratic leaders will reconsider the policy in the near future.

“By not investing in two years of free community college, this threatens Oregon’s and the United States’ ability to develop and retain a workforce that meets today’s evolving industry needs,” the state Democrats who authored the letter wrote.

They wrote that two years of free community college would help lift millions of Americans economically, especially those from underserved communities such as people of color and people with low incomes.

“I believe the investments we make in our students today will yield many certificates and degrees need to strengthen our community in Oregon and across our nation, which will help decrease lifelong debt that many people are experiencing,” Oregon Democratic state Rep. Teresa Alonso Leon, one of the letter’s authors, told OPB Monday.

The state lawmakers noted that Oregon already has a version of free community college through the Oregon Promise Act — which came out of a Senate bill passed by state lawmakers in 2015.

But, the Oregon Promise does not cover everyone. Only students who have recently earned an Oregon high school diploma or GED are eligible; there are specific requirements for grade point average and Oregon residency; and, it only covers up to 12 credits per term.

“Oregon shows what is possible, but we cannot stop here. We urgently need more funding to maintain the Oregon Promise Act to support students, retain talent, and grow our economy,” the lawmakers wrote.

High school graduates are choosing not to attend college due to rising tuition costs, the state lawmakers said — a trend that’s only been exacerbated by the pandemic. Enrollment declined sharply last year at Oregon’s community colleges, according to data shared by the state’s Higher Education Coordinating Commission.

“This is not sustainable. We can and should build back better,” they wrote. “That starts by creating a post-secondary pathway for students by removing financial barriers, like tuition, that will incentivize students to attend community colleges where they can get the training they need to secure a job, receive a good wage, and ensure we are economically relevant and competitive.”