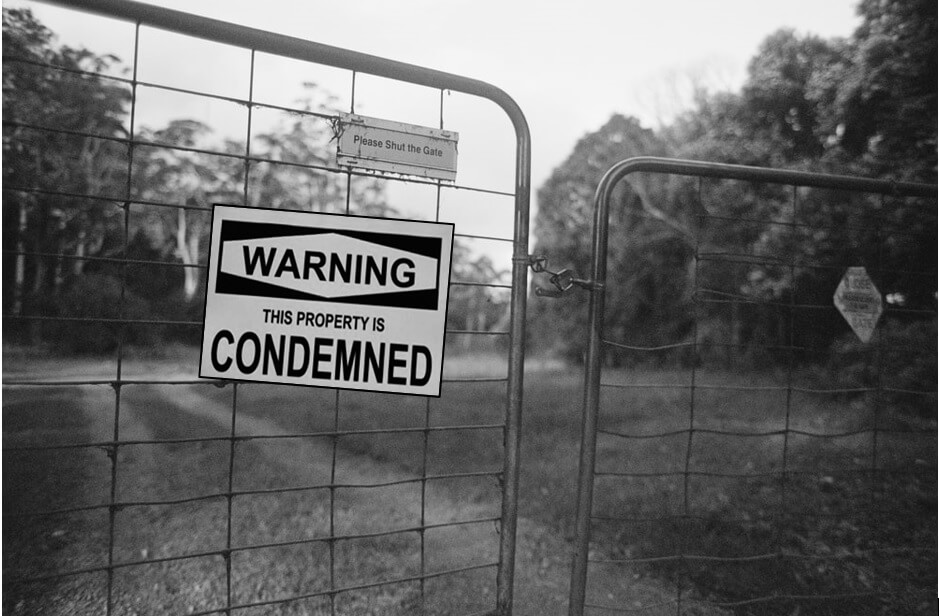 As Oregonians continue to cope with the many negative consequences of the COVID-19 pandemic, some forward-looking people are beginning to examine how the state of Oregon might better respond to future emergencies. One of those people is Rep. Marty Wilde of Central Lane and Linn Counties who has introduced in the Oregon Legislature a bill presumably intended to facilitate timely and effective emergency measures from the governor’s office. Kudos to Rep. Wilde for thinking ahead, but it is a bad bill for several reasons.

House Bill 2238 amends existing law with two objectives: 1) To clarify that, upon declaration of a state of emergency, the governor has authority to take private property (both real and personal) “that may be necessary for the management of resources following an emergency,” and 2) To deny compensation to property owners when property is temporarily taken for such emergency purposes, unless compensation is required by the Oregon or United States Constitutions.

Existing law already authorizes the taking of private property during an emergency, so the HB 2238 does nothing to expand the governor’s emergency powers. But denial of compensation for taken property, even if only temporarily, should concern property owners and non-property owners alike.

Illustrative of the sometimes devastating effects of a temporary taking on property owners are the losses suffered by the more than 80 entertainment venues in the state of Oregon as a result of the governor’s mandated closures. All entertainment venues suffered a 100% loss of revenue as a result of the mandated closures. While some received emergency relief from the state and federal governments, none were compensated for their full losses and many have been forced to close permanently. Other businesses across the state of Oregon, notably restaurants, have been similarly impacted. It must be difficult for them to understand why they should bear the costs of actions taken to benefit the public in general. It’s not that they are ungenerous, but rather that most businesses operate on thin margins. Closure even for a few weeks can lead to failure. If there is any occasion calling for public compensation when property rights are taken, surely it is when the general public is the direct beneficiary.

Ninety-nine years ago, Justice Oliver Wendell Holmes wrote that compensation should not be required where there is an “average reciprocity of advantage” to property owners whose property is taken by regulation. By that peculiar phrase he meant that many regulations of property, like building codes and zoning restrictions, apply to everyone and confer relatively equal benefits as well as costs on everyone. But that is not the case with most emergency related regulations. As with the closures of entertainment venues, emergencies often require regulation only of properties in harm’s way or properties with particular resources required to deal with the emergency. There is no reciprocity of advantage in an emergency.

More to the point is what Justice Hugo Black wrote 61 years ago: “The Fifth Amendment’s guarantee that private property shall not be taken for a public use without just compensation was designed to bar government from forcing some people alone to bear public burdens which, in all fairness and justice, should be borne by the public as a whole.” While HB 2238 does not purport to bar compensation for unconstitutional takings – something it could not do – the principle of fairness in Justice Black’s statement should apply to takings of property that do not meet the very restrictive constitutional standards.

It is that principle of fairness that led the 1983 Oregon Legislature to enact an existing Oregon law requiring the state to compensate a property owner any time the governor seizes private property, or restrains its use as a result of a state declared emergency. In other words, what Rep. Wilde’s ill-advised proposal seeks to do is effectively repeal an existing law designed to treat property owners fairly when their property is taken or use of their property is restricted for the benefit of the general public during an emergency.

That is both mean-spirited and bad public policy. When the emergency passes, where will Oregonians go for entertainment, meals and other services if their favorite businesses have been forced to close? The state can well afford to compensate people like the entertainment venue owners when their property is regulated for the benefit of the entire community. Indeed if the state accepted a responsibility to compensate rather than contest lawsuits seeking compensation, it would be in a better position to assess the true costs and benefits of proposed emergency measures.