The representative from Salem will have plenty of options.

State Rep. Brian Clem (D-Salem) announced Oct. 29 he is resigning from the Legislature to take care of his ailing mother.

“It has been a true honor to serve and represent the people of Salem and District 21,” Clem said in a statement. “At this time, I have decided it is in the best interest of my constituents that I step down and focus on some immediate needs for my mother in her journey as an Oregonian living with Alzheimer’s disease.”

Clem, who along with House Speaker Tina Kotek (D-Portland) first won election in 2006, is one of the most senior House Democrats. A moderate, he has sometimes chafed at the liberal wing of his party, which has grown in strength since House Democrats won a majority in 2007. Outside the Legislature, he runs a small computer business and has been active in his wife’s family’s orchard business. He’s former chairman of the House Agriculture and Natural Resources Committee and, in 2021, chaired the House Special Committee on Wildfire Recovery. 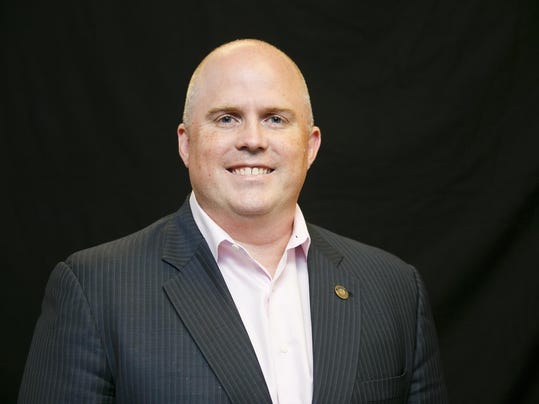 Clem nodded to his willingness to work across the aisle in his resignation statement.

“I want to thank my family for allowing me to serve in public office, which has not always been easy on them, and I also want to thank my colleagues in the Legislature, both Democrat and Republican,” Clem said. “From them I have learned a great deal about what it means to serve and work together to deliver for Oregonians.”

Clem did not immediately return a call seeking comment, but he has been mentioned as a potential candidate for Oregon’s new 6th Congressional District, along with former Multnomah County Commissioner Loretta Smith, who is actively raising money for a run, and Clem’s caucus colleague Rep. Andrea Salinas (D-Lake Oswego), who is said to be mulling a run but has not yet announced her plans.