State Representative Reschke announced he will introduce two bills for the 2022 short legislative session, which begins in Salem on February 1st. 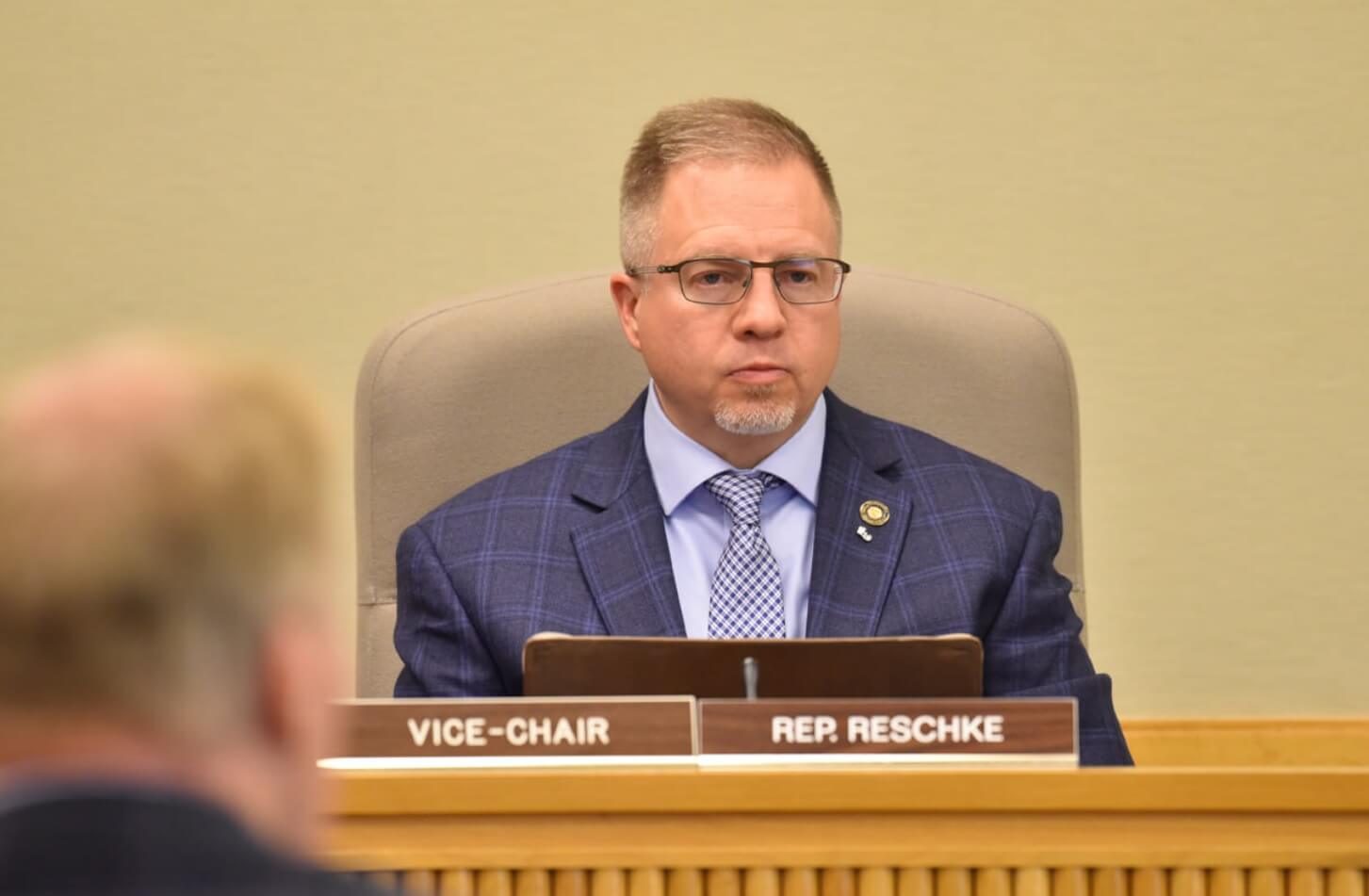 End the State of Emergency

HJR 201 is a resolution, that upon passage, would immediately terminate the Governor’s state of emergency declaration that first began March 2020. The resolution does not require the Governor’s signature to take effect, giving the Legislature a more appropriate balance of power that is currently concentrated in the Governor’s Office.

End Discrimination Based on Medical History

Rep. Reschke’s second bill is HB 4069. This bill would make discrimination based on one’s medical history illegal by a government entity or private business.

“These two, common sense proposals will bring normalcy back to our lives and help unite Oregonians,” said Rep. Reschke. “People are frustrated by one-person, top-down, arbitrary ruling that has often been at odds with neighboring states and official health recommendations. We need to treat each other with dignity and respect, ending the practice of looking at one another with suspicion and contempt based on whatever one person says is or is not allowed. It is now 2022, not March 2020. It is time to move on and live our lives as free Oregonians and shed the fear from the past. Almost every other state in the country has done so. So should Oregon.”