Senate Bill 550 would block government employees from the public records and replace them with ID#s. This would make it harder to find out who is working for our government agencies and what their positions are. 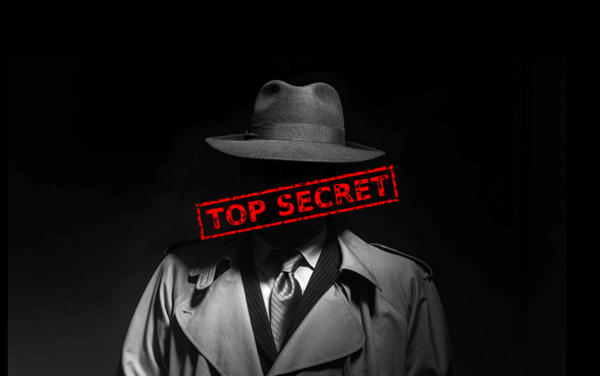 The Bend Bulletin Editorial Board stated, “A bill in the Oregon Senate could essentially blind Oregonians to who works in government…To make widespread secrecy the rule in who works for government entities is an unsettling challenge to the ability of the public to hold their government accountable. This bill should not move forward.”

This also helps the government unions who have had up to a quarter of their members drop membership in the unions once workers realize how their unions are abusing their union dues funds and leadership responsibilities. This would effectively block government workers from receiving information on their rights while simultaneously blocking the public from understanding their own government.