With one week left until the deadline for redrawing Oregon’s congressional districts, and adding a new, sixth district, House Speaker Tina Kotek (D-Portland) is playing partisan hardball. And her Republican counterpart is crying foul.

By Sept. 27, the Oregon Legislature must redraw the state’s congressional and legislative districts based on the 2020 Census to ensure that each district has similar population sizes. Under the current rules, that’s an inherently political process: The shape of districts changes the split of party registration inside them, and can flip whether Democrats or Republicans control a seat.

But Kotek has gestured toward bipartisanship. Earlier this year, she cut a deal with Republican lawmakers to give them an equal number of seats on the redistricting committee in exchange for Republicans agreeing to stop slowing down the legislative session. That gave the GOP an equal say in a process that could determine which party’s candidate gets elected where.

The dark art of shifting districts one way or another, based on who is in power, has become ever more finely tuned. Nationally, that’s mostly favored Republicans. But with Democrats solidly in control of Oregon government, Kotek angered many in her own party by unexpectedly surrendering an advantage—and perhaps a congressional seat.

Five months later, Kotek is now running for governor. And on Sept. 20, she stomped Republicans—appointing a new committee to separately consider the map of congressional districts, to which she appointed two Democrats and one Republican.

That gives Republicans little recourse to amend a congressional map that would draw boundaries so that five of the six districts touch Portland, in an apparent attempt to give Democrats the advantage in winning those five seats.

“My commitment is and has always been ensuring that Oregon’s House does the work Oregonians elect us to do—that we fulfill our constitutional and legal responsibilities,” says Kotek in a statement. “That is the reason—and the only reason—behind doing what it takes to get the job done. I’m confident the maps passed by the Senate meet all statutory and constitutional requirements.”

The Oregon Senate approved the maps Sept. 20, setting up a battle in the House between Kotek and a lawmaker Republicans hope to recruit to the governor’s race: House Minority Leader Christine Drazan (R-Canby).

WW asked Drazan what Kotek had agreed to, why she believes the speaker changed her position, and what Drazan was prepared to do about it. Spoiler alert: Prepare for another possible Republican walkout.

If the Legislature does not come to a decision, Oregon Secretary of State Shemia Fagan, a Democrat, would redraw the state’s 90 legislative districts, while a panel of retired judges would decide its six congressional districts. (A challenge in the courts is also possible.) 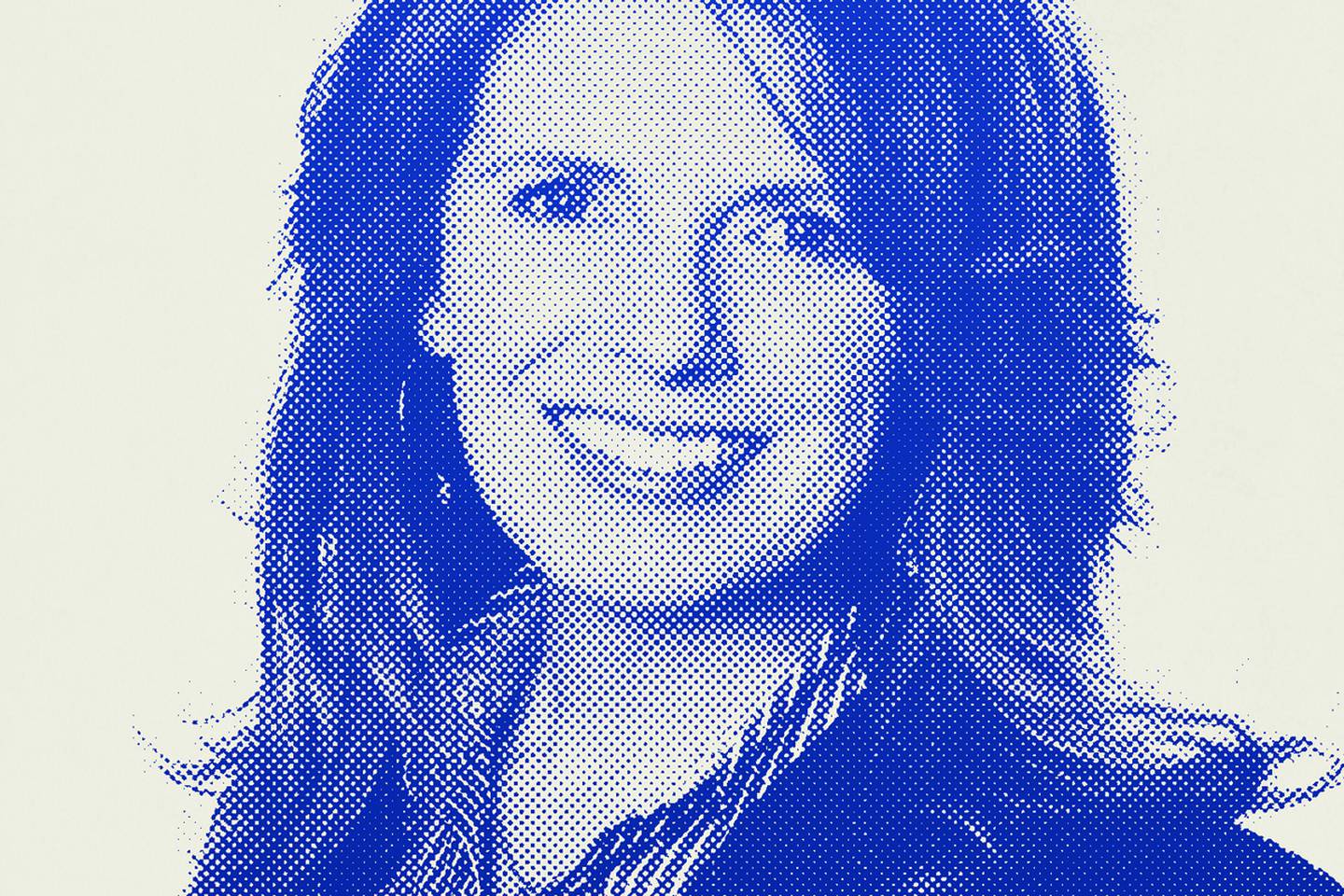 WW: What did Kotek agree to?

Christine Drazan: They negotiated with us to have an equal representation—an equal voice—on the redistricting committee.

In an effort to ask Democrats to come to the table with us, we have been reading legislation. When you read legislation, it has the potential to slow down bills, and then Democrat chairs have to start to make choices about priorities because you start to tighten up what’s available. I mean, there’s only so much time in a day. So rather than make those choices about which bills they wanted to move forward and which bills I didn’t want to move forward, they negotiated with us to end bill reading and to have an equal representation and equal voice on the redistricting committee.

Was it ever formalized in writing or anything like that?

The timing is interesting. Kotek’s announced her run for governor. Does that have anything to do with it?

I have no doubt that she’s got to deliver to make her way out of what could be a bruising Democrat primary. I don’t know what else would cause this. It seems like she is delivering for Democrat partisans. She had committed to us that this was going to be a fair shot at fair maps. Constructive feedback on the effects of those maps was completely discounted and ignored in favor of this partisan approach.

Are Republicans going to walk out over this?

That is always worst-case scenario. Denial of quorum is a natural response to somebody trying to cheat their way to the end.

Have you ruled out a run for governor yourself?

Posted at Willamette Week by Rachel Monahan on 9-20-21