Portland is on its way to having more than three shootings per day.

What do we have to show for it? 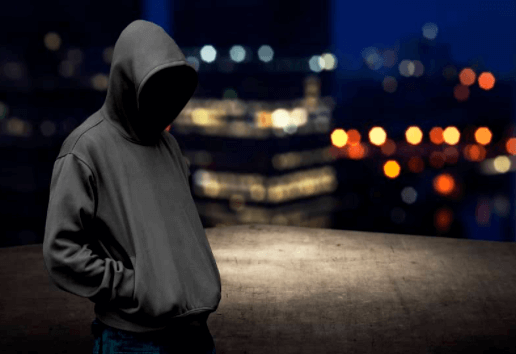 As expected, we’re seeing a sharp uptick in violent crime. Portland police data report 38 homicide offenses through May of this year. Over the same period last year, only 6 homicides were reported. That’s over a 600% increase.

We’ve also seen more than double the number of shootings this year, with 580 incidents.

City Commissioner Jo Ann Hardesty asserts the shootings are “a totally unrelated issue,” even going so far as to say the police have a role “to solve crime…not to prevent crime.” This simply doesn’t make sense. Just one month after the city disbanded the Gun Violence Reduction team, the number of shootings doubled, and homicides increased seven-fold.

What’s worse is that increasing violent crimes disproportionately affects people of color—they make up almost half of all homicide victims. If City Council wants to stop the violence, they cannot ignore that our police force is underfunded and understaffed.

Local leaders must listen to the people they represent, not just the Defund the Police elites who have their ears.