This has many people talking and wondering if Oregon will be next. 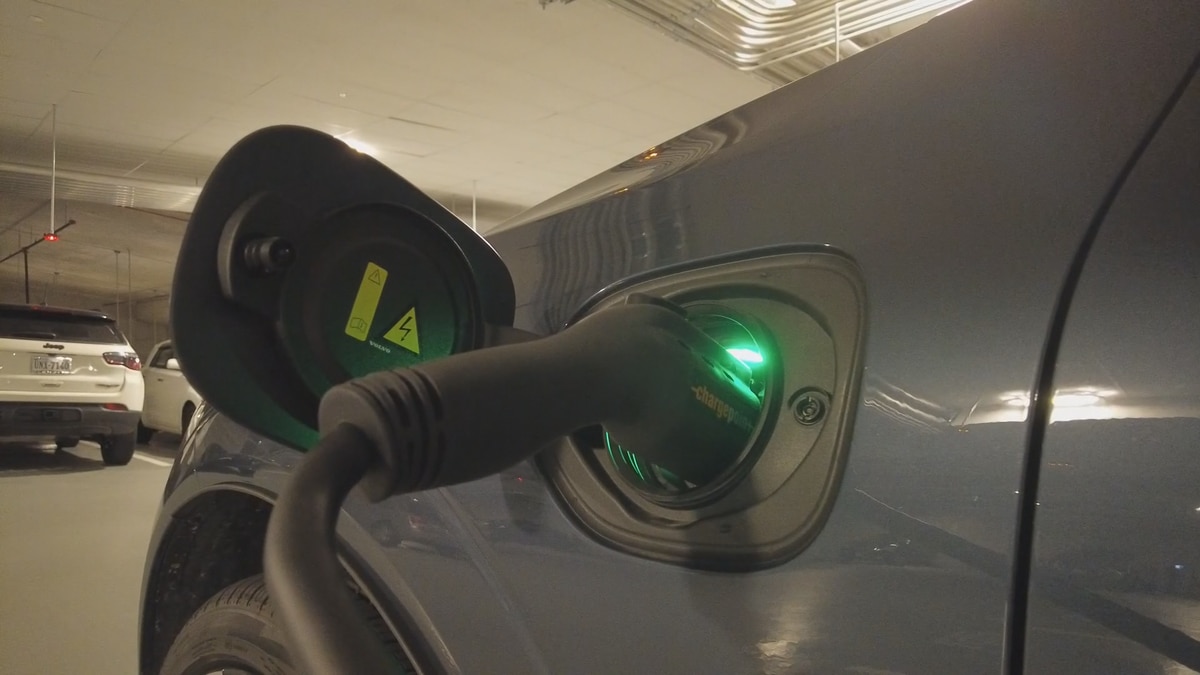 Seventeen other states, including Oregon, are now considering following California and Washington’s lead and requiring all new cars, pickups and SUVs to be electric or hydrogen-powered by 2035.

In fact, it’s nearly all but official in Oregon. According the Oregon Department of Environmental Quality, the state is now developing its own similar plan. The 2025 model year is when Oregon is expected to start requiring automakers to expand the number of zero-emission vehicles offered for sale in the state.

By 2035, the proposed rule would require Oregon to sell only zero-emission new light-duty vehicles.

Oregon regulators are taking public comments through Sept. 7 on whether to adopt the new California standards.

After that, the rules could be up for a vote by the Oregon Environmental Quality Commission by the end of the year.